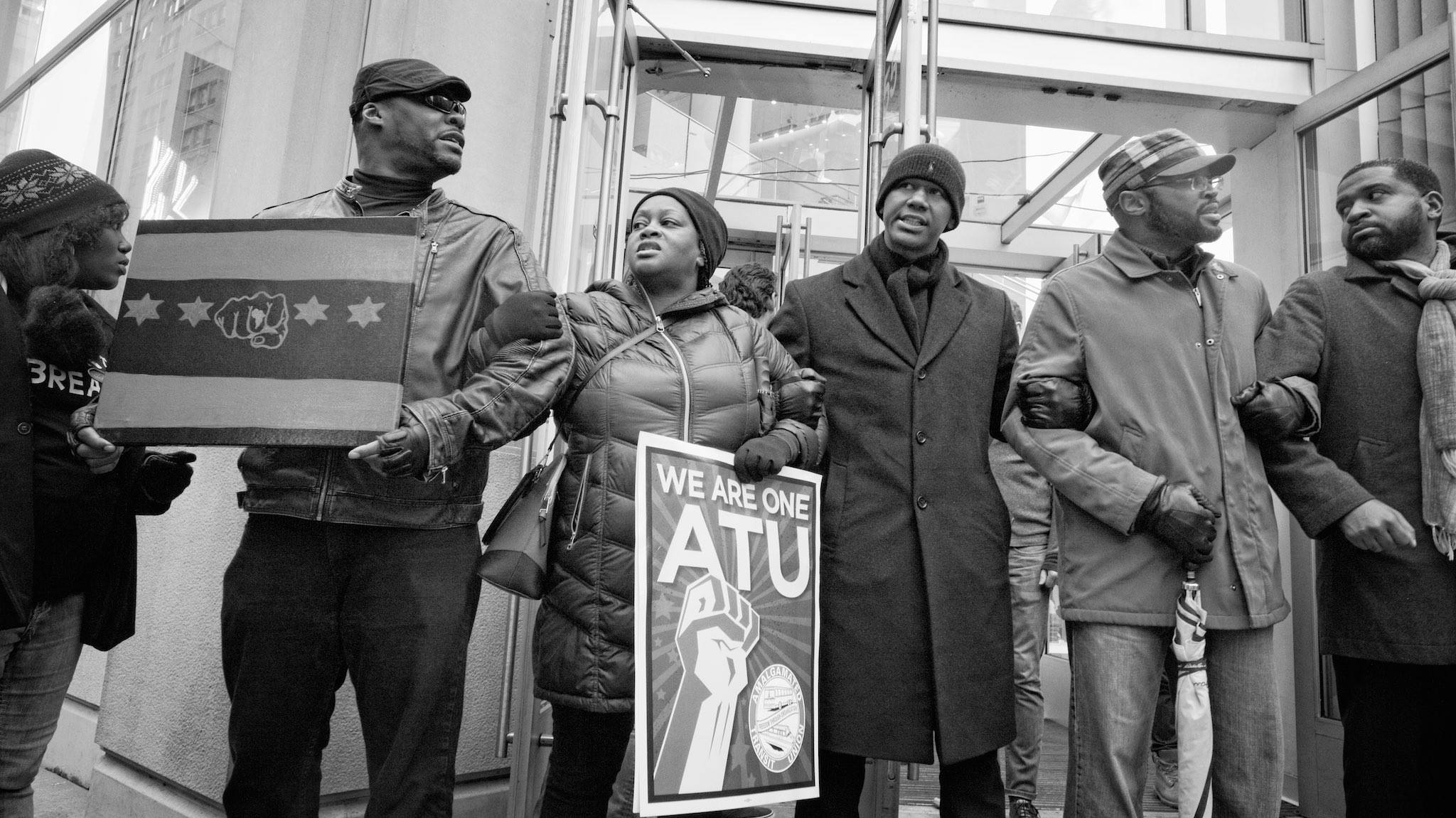 #CrisisProvesCharacter: Is crisis bringing the best out of you? (DAY 7/30)

Some see crisis and seek shelter while others…as eloquently put by Rev. Dr. Martin Luther King, “the ultimate measure of a man is not where he stands in moments of comfort and convenience, but where he stands at times of challenge and controversy.” Out of necessity due to systematic and institutional racism sanctioned in part by the federal government, The Black Panther Party decided to provide for and protect African American communities. Their actions were out of the love for their people because we lacked the privilege afforded to them by the U.S. Constitution. Don’t allow history to be misconstrued nor deemed similar by nature nor motives. I was proud to stand with James Webb Jr. and Anthony Beckham, as we took direct action on Chicago’s “magnificent” mile during the Black Friday to protest the killing of LaQuan McDonald by convicted police officer Jason Van Dyke and coverup by former Mayor Rahm Emanuel.