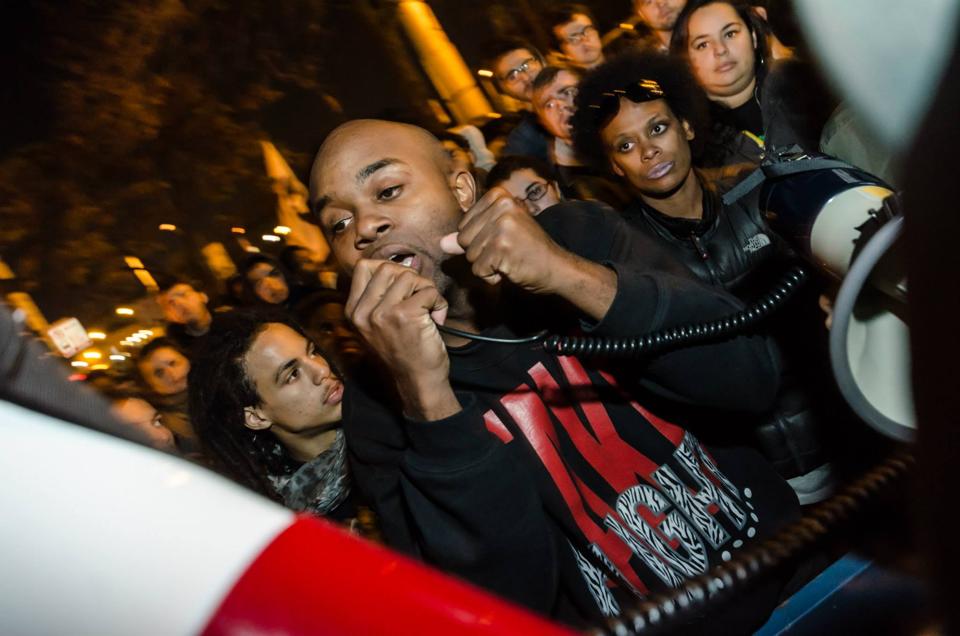 #CrisisProvesCharacter: Has crisis become your cross?

Generally, people hear about the tragedy of others and the thought or feeling probably never becomes, their pain is my pain. However, over the past 6 years, we have witnessed courageous individuals assuming ownership to continue making sure the world will say the names of those killed by the hands of the police or coward caucasian. With the killing of George Floyd, we’ve seen 17 days of protests from all around the globe as the world marches in solidarity chanting “BLACK LIVES MATTER!” In Chicago, there’s a brother named William Calloway, who made it his crusade to seek justice for one of the voiceless lives taken by the hands of the Chicago police. “I remember hearing on the news that the video existed of Laquan McDonald. The shooting was on Dash Cam. I started making calls and I was working with an independent journalist, Brandon Smith, who was also an expert in FOIA. We found documents and I told him about the tape and what it meant for the community and he agreed. He filed a FOIA request for the CPD to release the videos or deal with a lawsuit.” Not looking for anything for himself, Will worked tirelessly by attending city council meetings, contacting local news stations, and organizing protests to make sure the killing of Laquan McDonald would not be swept under the rug. It took 5-years to get some justice and William saw it all the way through. I can’t even imagine how emotionally and mentally draining this was for him including possible threats on his life for helping to shine a light on a broken criminal justice system that sees Black men guilty first. Since then, he continues to fight, advocate, and challenge the status quo to make sure black folks on the southside of Chicago, get their fair share. You can learn more about William and his story at http://scene-chicago.com/…/chicago-meet-william-calloway-c…/.